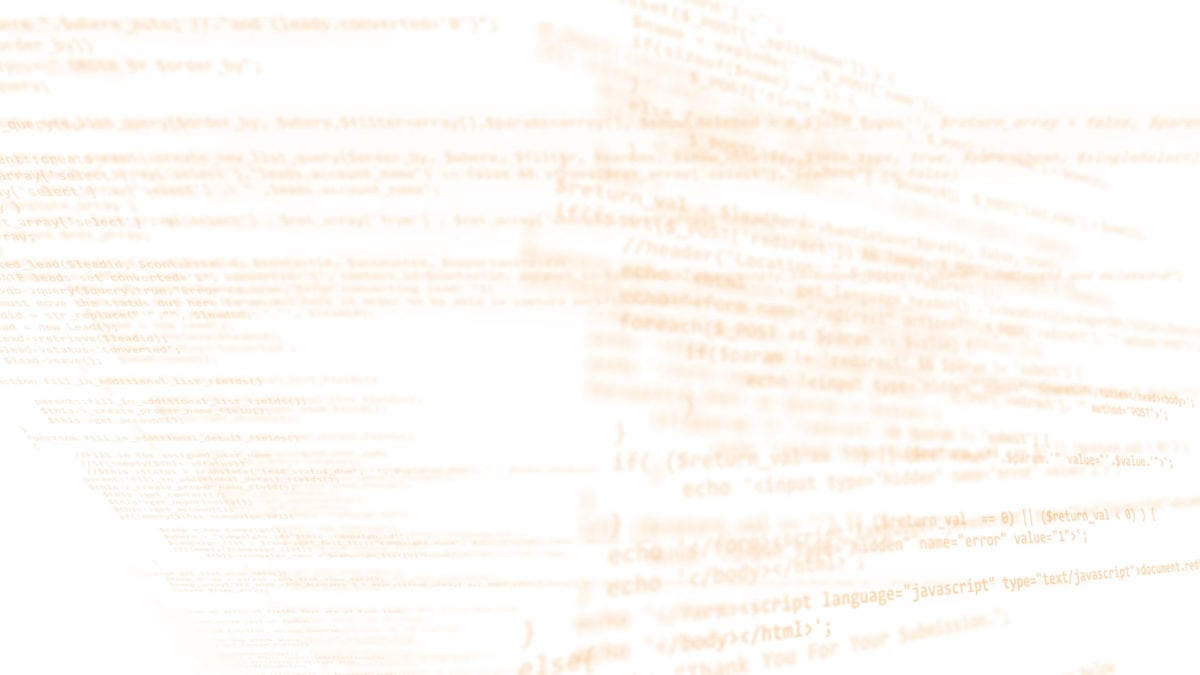 In the previous part of our review of SugarCRM 7.6 we have focused solely on the Process Author module, which certainly is the most significant change introduced within the last major update of the most advanced open source CRM system. Besides the module which allows advanced business process automation, version 7.6 comes with a few novelties and improvements in the general functionality of the system,  new administration tools and minor changes in graphic layout.

The most interesting changes were introduced in system’s administration. Together with version 7.6, administrators of SugarCRM in Enterprise and Ultimate editions have gained the possibility of defining views based on user’s role. This simple improvement opens a wide range of possibilities that can significantly help in optimizing the way our SugarCRM presents information to users. So far, basing on roles, we could have only defined credentials regarding viewing and editing particular fields. The new functionality allows us to create completely different templates of view for different roles. It can be used – for instance – to create a template of view optimized for presenting financial data and history of contracts for a user with the Head of Sales role, while a person with the Support role assigned will see the same record in a way that focuses on presenting the most importand data from his/her point of view, such as history of support and open cases. 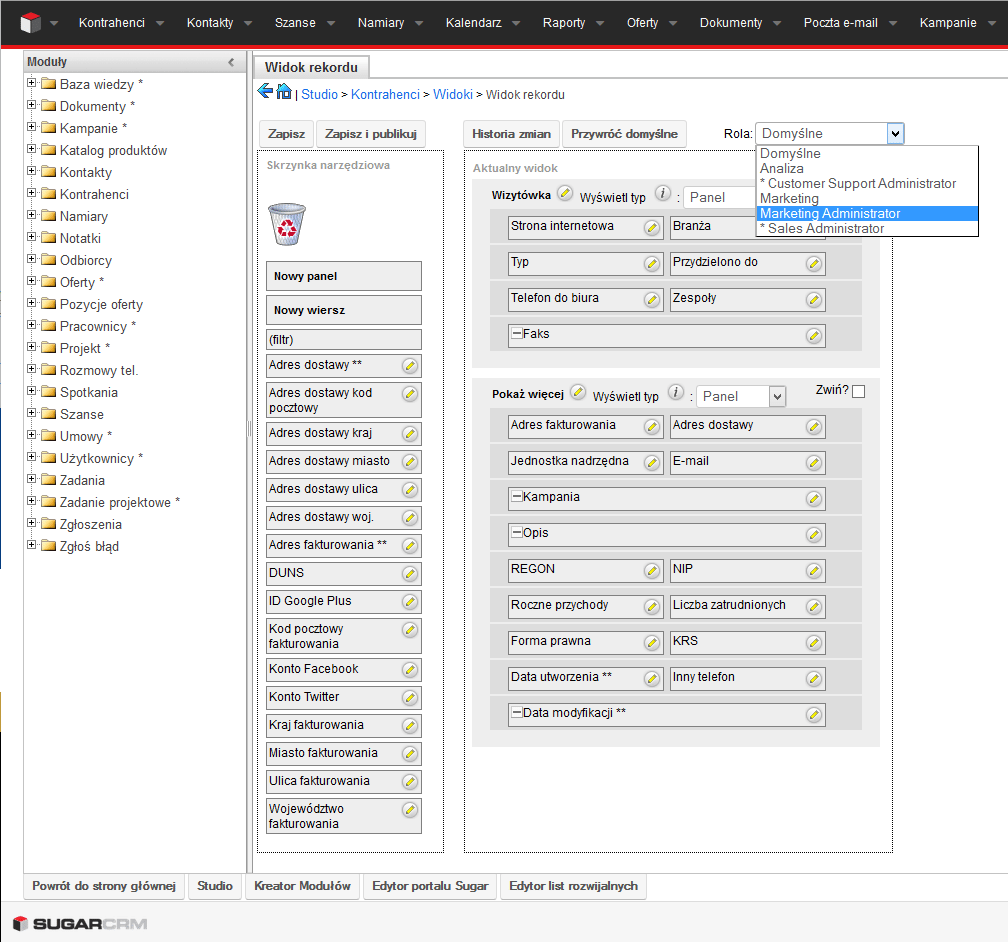 Another improvement in the area of system’s administration is the possibility of defining available values on drop-down lists. Practical application of this option is, for example, setting availability of the Renewed status in a drop-down list for a contract only for users with the Director role.

Default functionality of SugarCRM 7.6 finally includes resizing width of particular columns in the system in real-time, which so far had to be a subject of modification done by the developers of eVolpe. Some users might be also very happy because of new RSS feed dashlet.

Although the Calls and Meetings modules did not changed its functionality, but now they have a new layout consistent with the 7th version of the system. 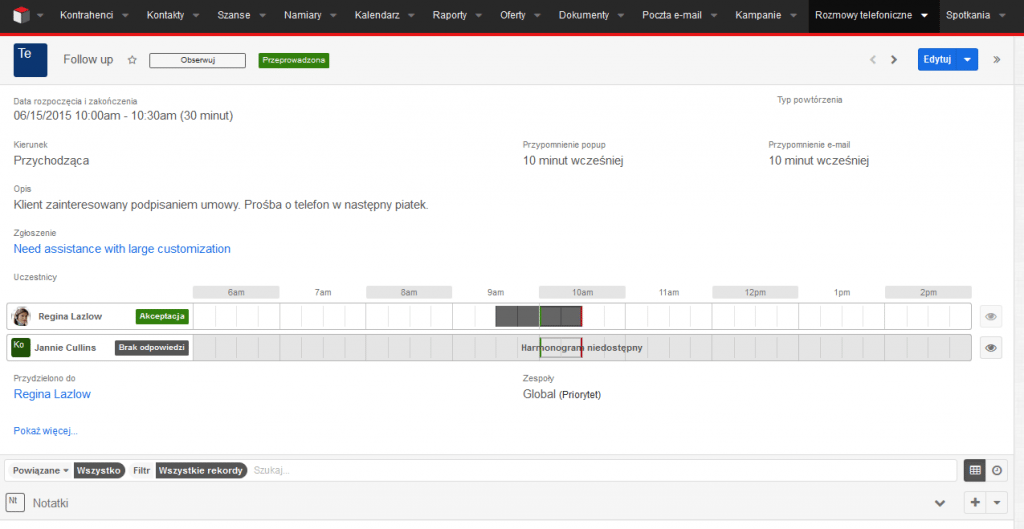 The new, more 7-ish layout of the Calls module.

Those minor improvements combined with the Process Author module described in the precious part of our review make SugarCRM 7.6 a very decent release, which successfully meets the expectations of its users. We can also expect that the new functionality of the system (especially Process Author) will encourage a lot of users that so far were not convinced to trying SugarCRM out.

This website uses cookies to improve your experience while you navigate through the website. Out of these cookies, the cookies that are categorized as necessary are stored on your browser as they are essential for the working of basic functionalities of the website. We also use third-party cookies that help us analyze and understand how you use this website. These cookies will be stored in your browser only with your consent. You also have the option to opt-out of these cookies. But opting out of some of these cookies may have an effect on your browsing experience.
Necessary Always Enabled
Necessary cookies are absolutely essential for the website to function properly. This category only includes cookies that ensures basic functionalities and security features of the website. These cookies do not store any personal information.
Non-necessary
Any cookies that may not be particularly necessary for the website to function and is used specifically to collect user personal data via analytics, ads, other embedded contents are termed as non-necessary cookies. It is mandatory to procure user consent prior to running these cookies on your website.
SAVE & ACCEPT